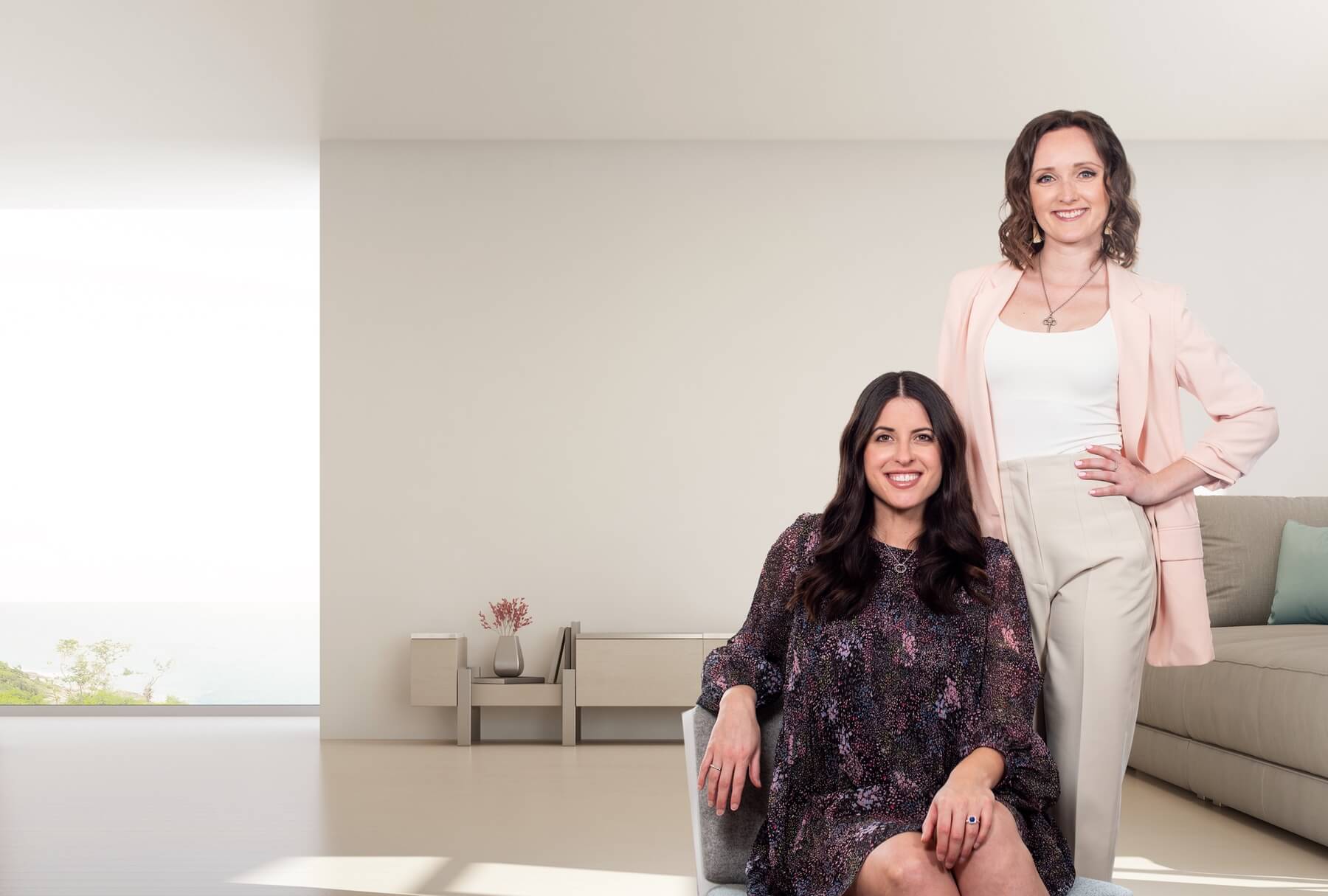 Connecting and inspiring the next generation of leaders.

A platform that celebrates, educates, and connects innovative entrepreneurs to inspire great leaders.

City MOGULS provides opportunities for entrepreneurs and like-minded go-getters to connect, grow, support one another and give back to their communities. By bringing great minds together through engaging, entertaining and educational events, we are connecting entrepreneurs to grow their minds and networks to build empowered communities.

By celebrating innovative MOGULS that are changing the way we do business and who are making time to give back, we are inspiring our communities to be better. 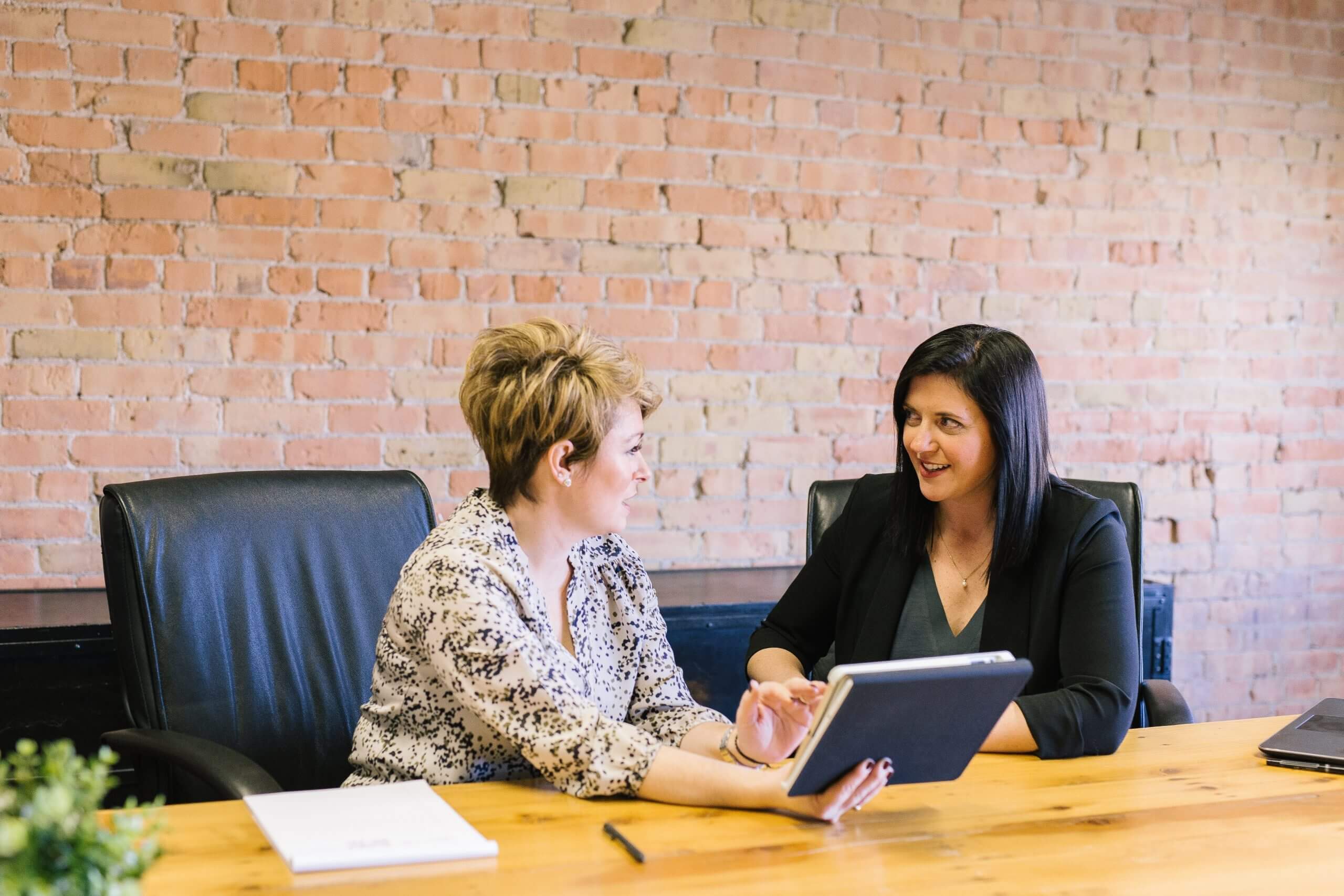 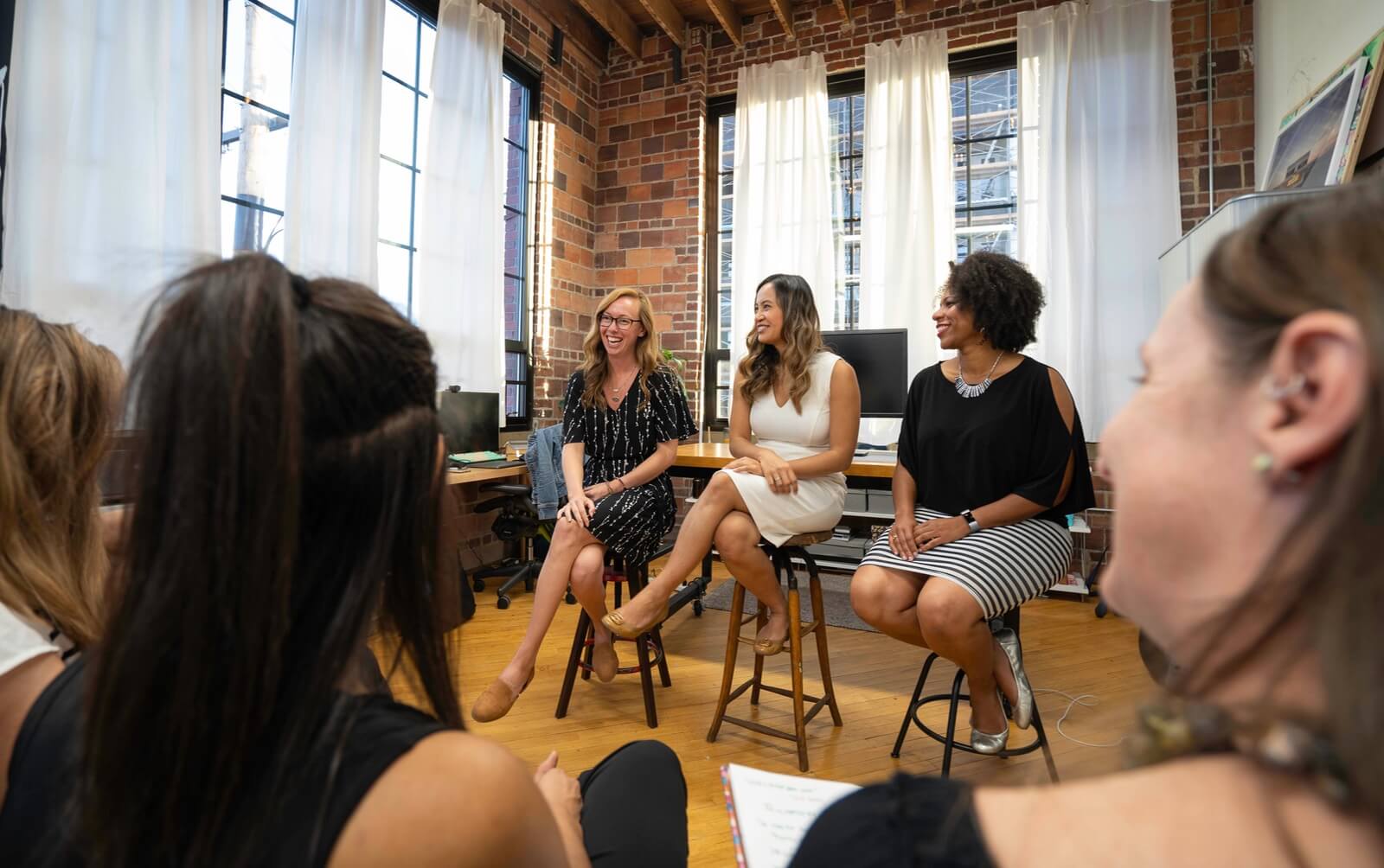 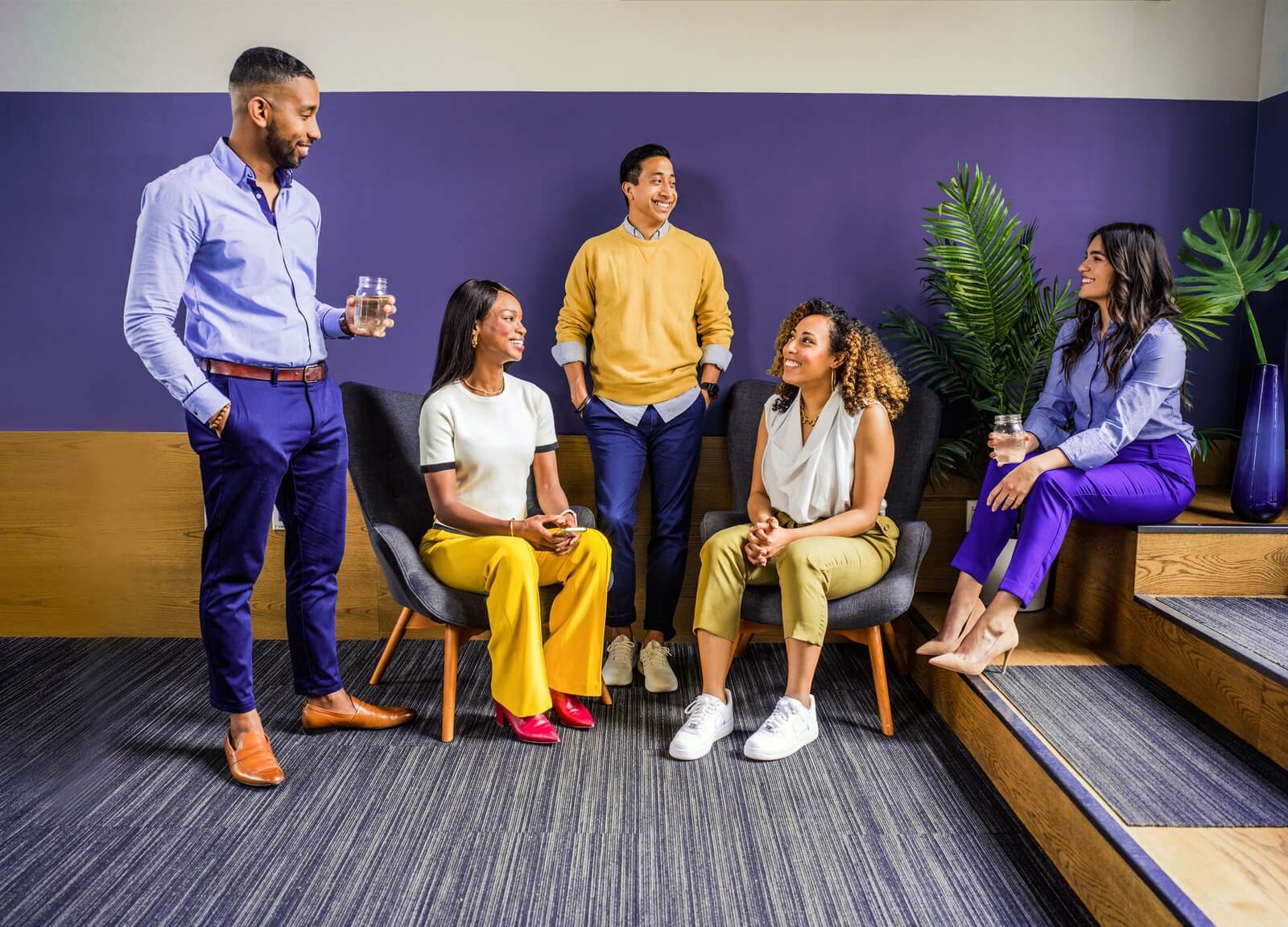 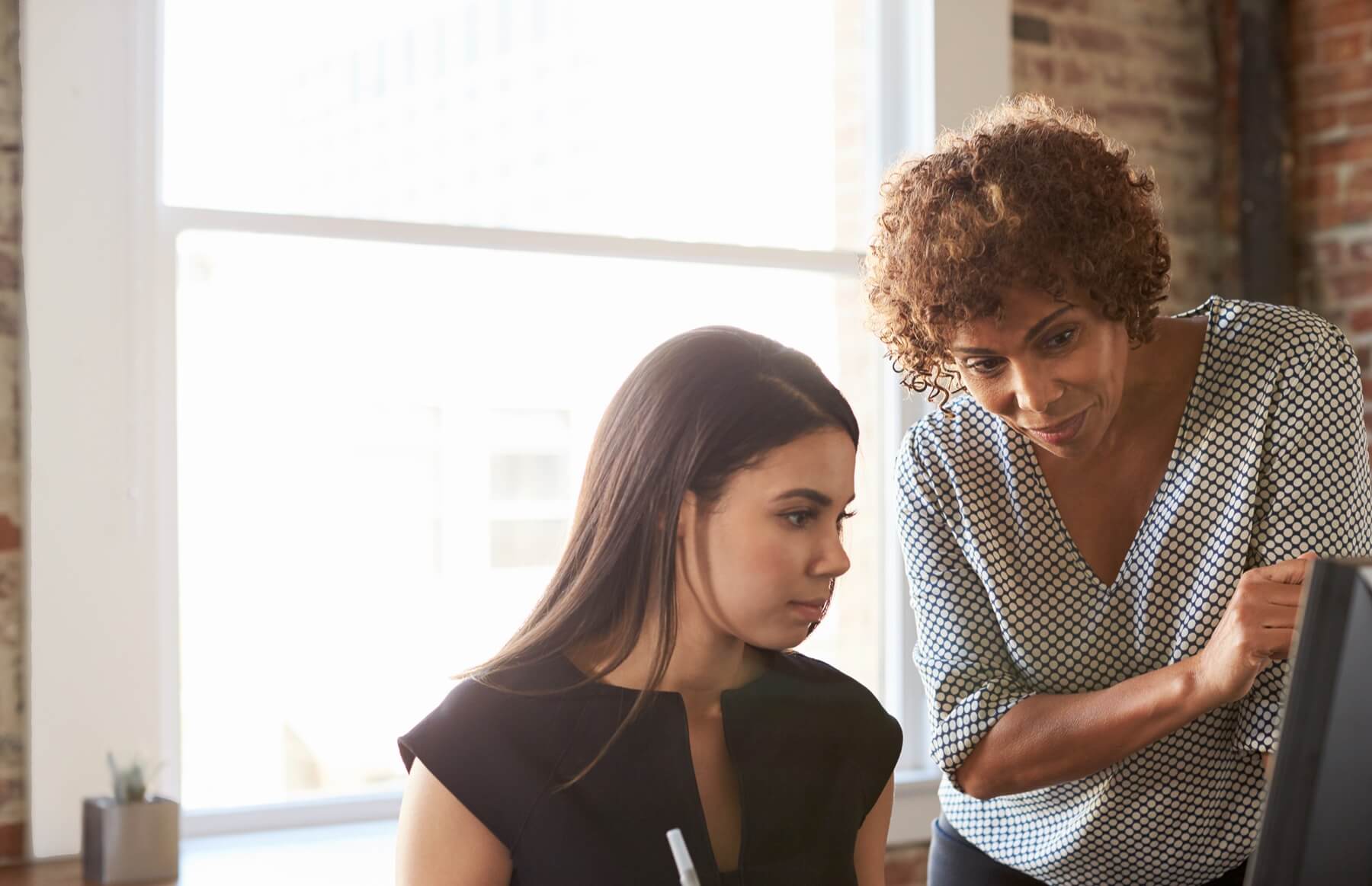 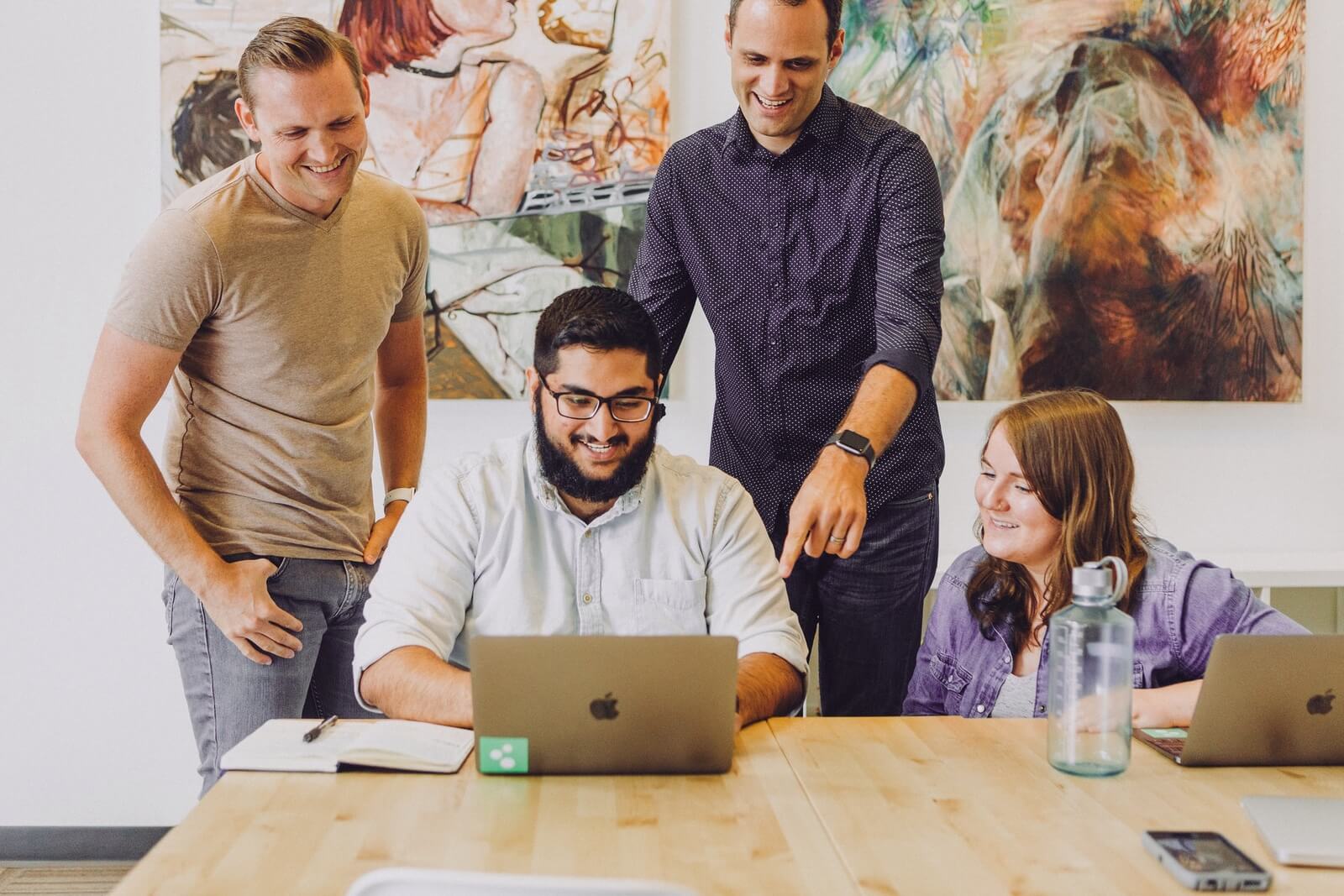 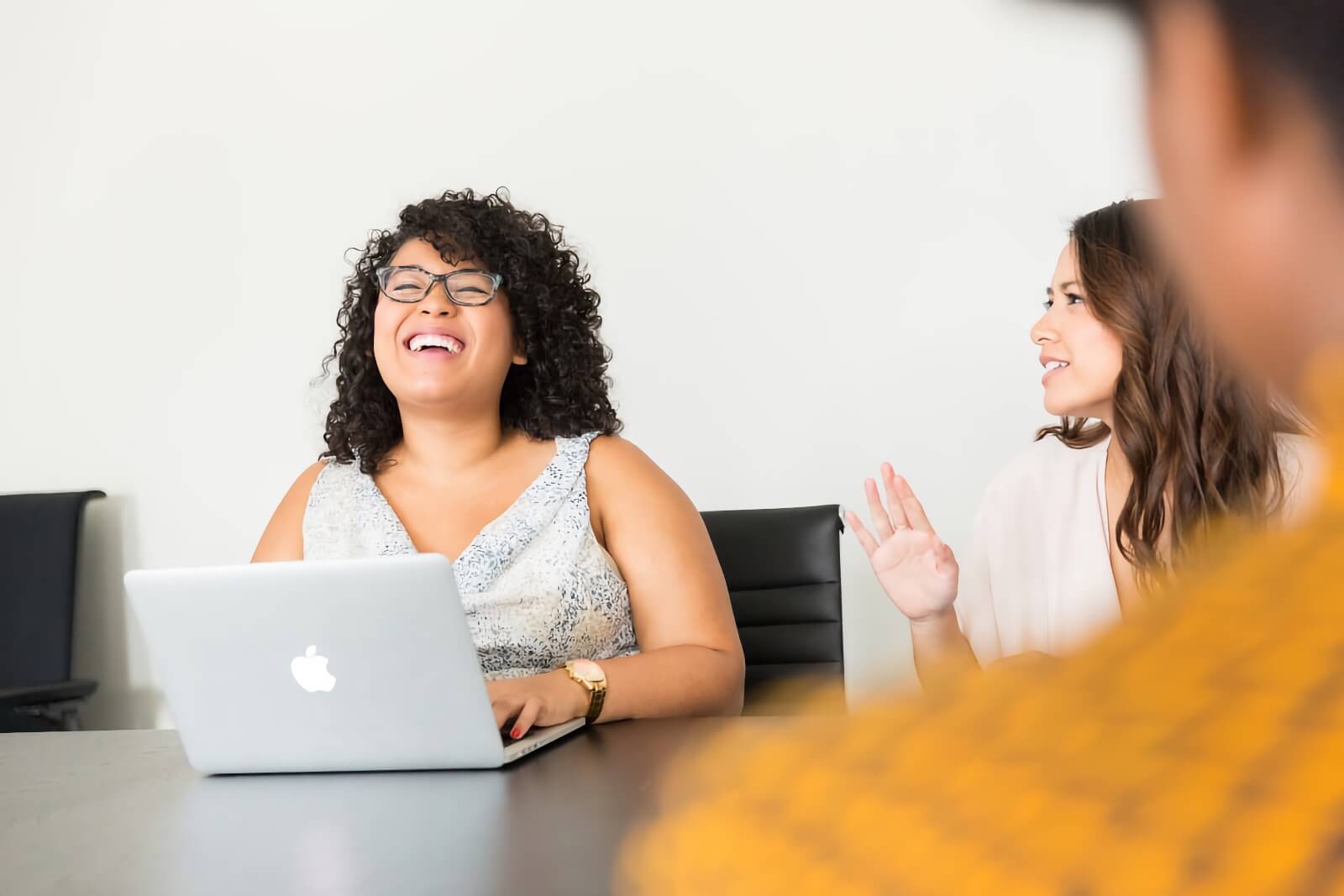 What is a MOGUL?

A MOGUL is on a mission to create their own version of success and continue to show up as their best self.

Founded in 2015 by Victoria Marshman and Dani Kagan

To celebrate, connect, and educate entrepreneurs to inspire the next generation of leaders.

To build a global network of thousands of MOGULS who support one another, lead purpose-driven businesses and give back to the world.
MORE ABOUT US AND OUR TEAM

Why We Started City MOGULS

We all know that entrepreneurship can be a lonely journey. As entrepreneurs ourselves, we learned along the way that surrounding yourself with like-minded, successful people led to:

That’s why we built this community. Out of a need to connect, educate, and celebrate entrepreneurs, to inspire the next generation of leaders.

In 2010, Victoria and Dani met on the dance team at the University of Toronto.⁠ They soon became Co-Captains of the dance team and brought the team to new heights.⁠ They were both passionate about bringing people together behind a cause and began organizing fundraising events while finishing up their undergraduate degrees at U of T. ⁠

What started as a small, community-based arts event while in University, evolved with them as they dove headfirst into their professional careers.⁠

Dani and Victoria had a vision to celebrate entrepreneurship in a unique way and give back to local charities. Their hope was to bring the entrepreneurial community together to connect and celebrate one another. ⁠

In 2016, they put on the first-ever MOGUL Awards (formerly the City MOGULS Runway Show), celebrating Canada’s top entrepreneurs in a runway show for Canadian Charities. Their goal was to revolutionize business events into a fashion-forward, entertaining, impactful experience, and give back while doing it. To date, City MOGULS raised over $150,000 in support of Canadian Charities.

Through year-round programming, mentorship, events, and membership, we are fulfilling our mission of celebrating, connecting, and educating entrepreneurs into the next generation of powerhouse leaders.

10 years later, we’re still the same girls, passionate about bringing people together and making a difference in the world. ⁠ 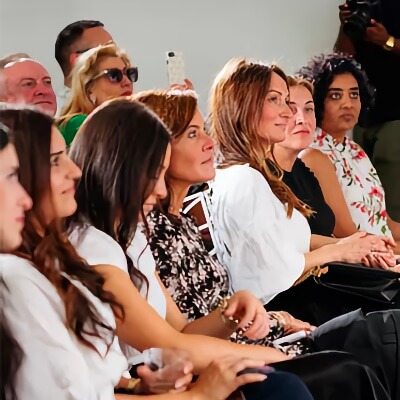 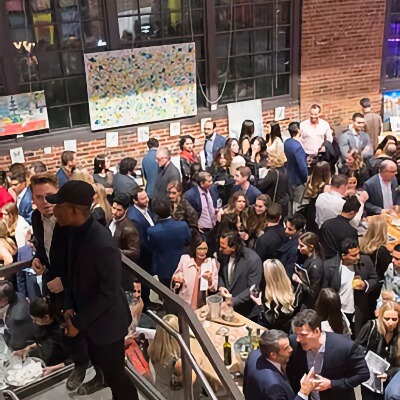 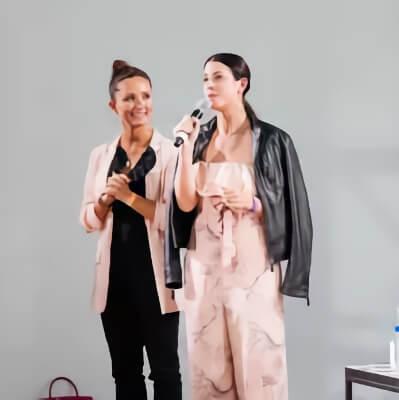 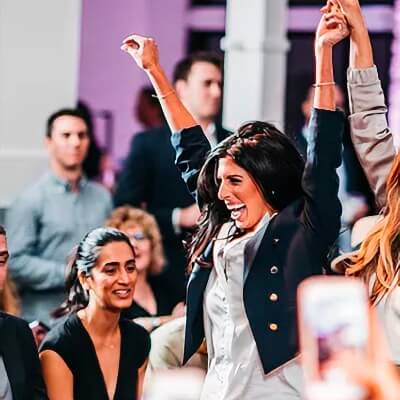 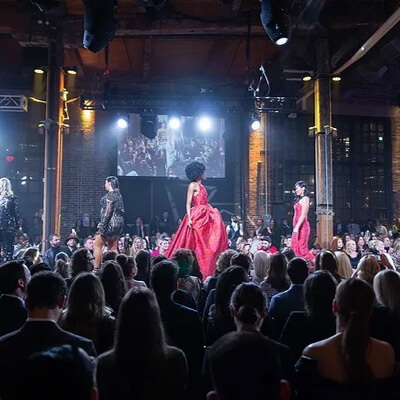